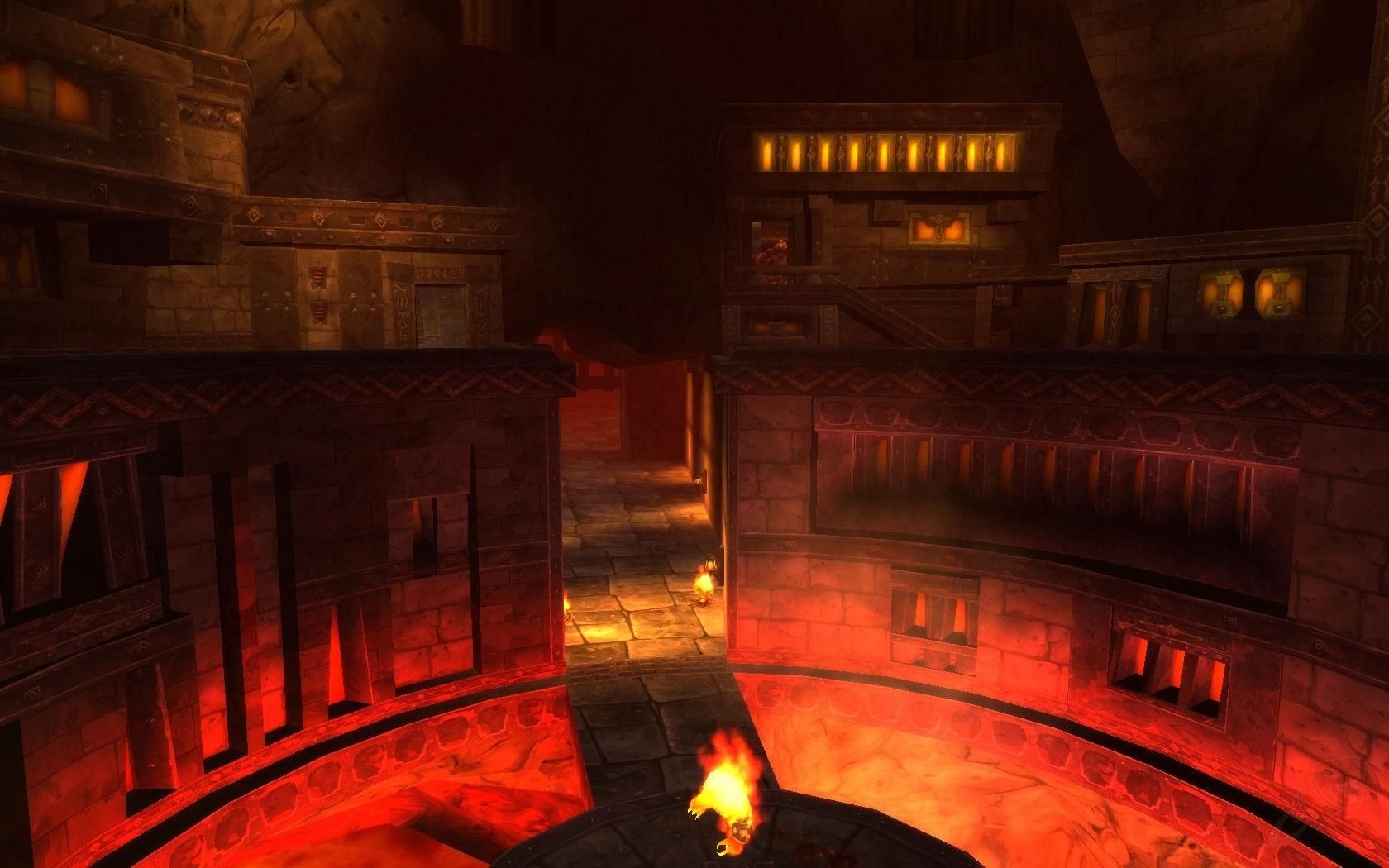 When it comes to the biggest dungeons in WoW, many players immediately think of Blackrock Depths, aka Blackrock Depths. This dungeon is so huge that even a full group needs several hours to complete it. Many players make the game easier for themselves by skipping various bosses and finding loopholes, which saves valuable time.

This dungeon is also popular among boosters. On it you can quickly boost, get good things and earn gold. Many newbies prefer Blackrock Depths (hereinafter referred to as GCHD) for fast leveling, as it is much cheaper than in SP or SL. 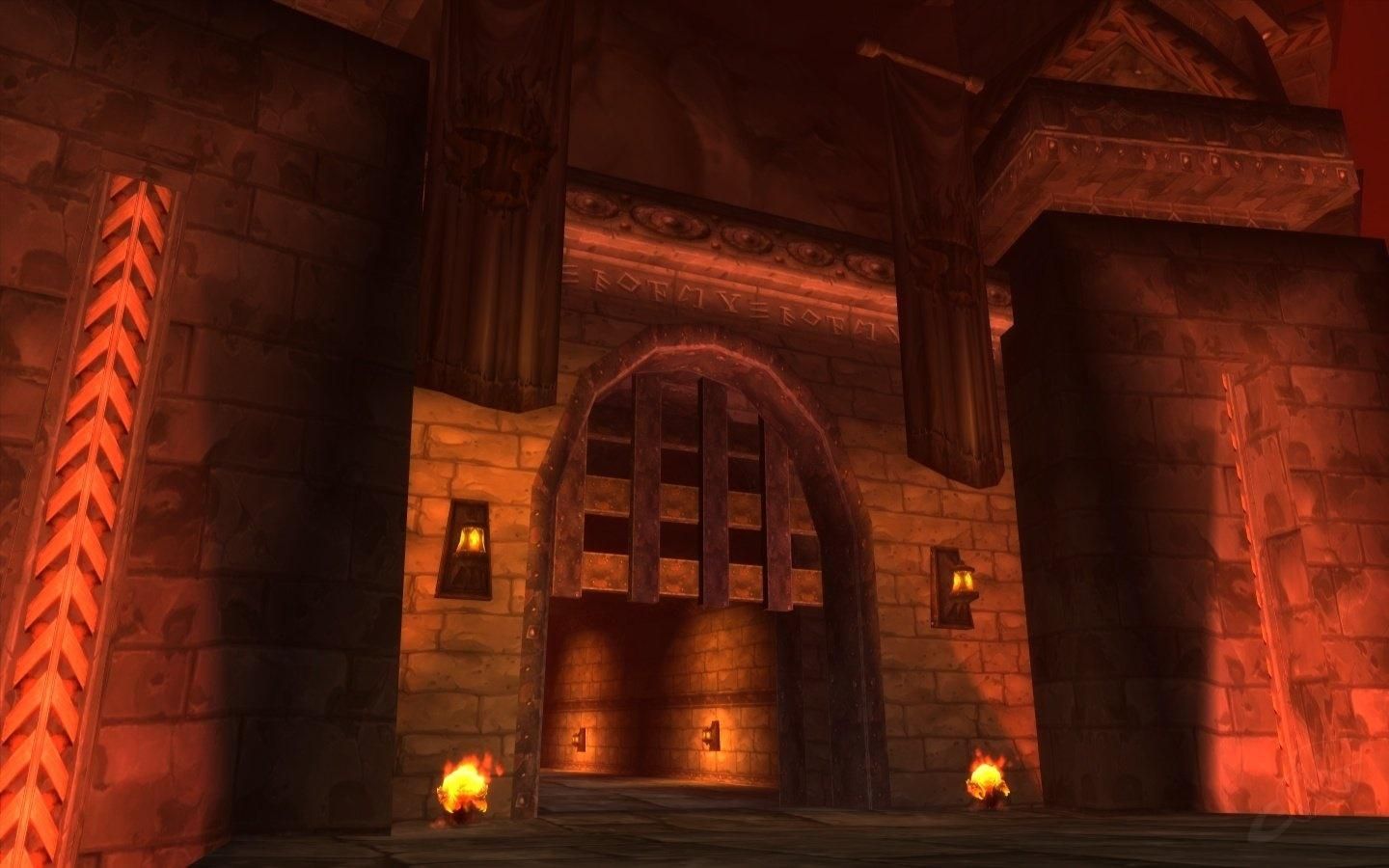 According to the classics, you need a tank. A warrior is best suited as he has Armor Shatter and Shield Crush. Alternatively, paladins and druids will do.

As a DPS, you should pay attention to mages, warriors, warlocks, robbers and hunters. Hybrid classes such as shamans, druids, and paladins will also perform well.

It would be best to take a priest as a healer. He possesses Power Word: Fortitude, increasing the character's stamina. This will come in very handy in this instance. Druids, shamans, and paladins are also good options.

Special attention should be paid to classes that can control mobs. In GCHG, most opponents walk in heaps of 4 mobs or more. Since there are many elite opponents, an illiterate team assembly can lead to disastrous consequences.

How to get there

Alliance members usually travel through the Burning Barrens or Searing Gorge. Horde fans have a similar situation, but they still have an advantage. They can simply fly to the city of Kargat, located in the badlands. After that, the players simply run along the fastest route. If your plans include numerous visits to the PPG, you can put a house in Kargat. In this case, you will significantly save time.

Path through the Smoldering Gorge

If you chose Smoldering Gorge, then you need to follow south until a huge iron gate rises in front of your eyes. They are the entrance to Black Mountain. After making your way inside, head east along the long chain leading to the central platform. Further, the path should be laid through the tomb of the blacksmith. To do this, simply run down the chain. After you have passed the tomb, you need to find a circular path. Go down it, going around the middle platform in a circle. Then you stand on the chain and head down again until you reach a small area right next to the lava. You should see a doorway leading to the Quarry. Immediately you should pay attention to the patrol – these are elite mobs that can very badly beat an unprepared player. The mobs themselves are Dark Iron Dwarves, level 49 and 50.

Path through the Burning Barrens

If your choice fell on the Burning Barrens, after arriving, you must head west. There, along the way, you will see a large bridge leading to a huge iron gate. As you might guess, this is the entrance to Black Mountain. You should start your journey with a walk to the north. There will be a large chain that will lead you to the middle platform. Just run down and go through the Tomb of the Blacksmith. Further, as in the route with the Smoldering Gorge, run along a circular path downward around the middle platform until you reach a platform near the lava. Also enter the quarry, and then head northwest until you see a portal to the dungeon itself. The mobs have not gone anywhere, so you should walk with extreme caution.

Many players prefer to shoot in this particular dungeon. Thanks to the large stacks of opponents, they can be easily collected in a heap, and then destroyed with massive spells. Frost mages will be especially useful, as they can both slow down and cause huge damage to opponents. A large number of bosses also open up variability for earning, since they drop items necessary for tasks and further passage. Often, players deliberately assault bosses in order to get and sell the necessary loot.

Swinging players also love GCG for fast leveling and good loot, which, if agreed with the booster, can also go to them. Also, thanks to the large accumulation of elite mobs, you can quickly get a new level, which, although slower than in the same Slave Pens, is also much cheaper. GCHG will be an excellent solution for both beginner boosters and players who want quick boosting, but do not have a lot of gold.